A single cylinder Type AL (BY 1009) that belonged to our President, Tom Cook, was recently sold at auction, and is now believed to be in Denmark. If anyone is in contact with the new owner, perhaps he can be prompted to become a member. 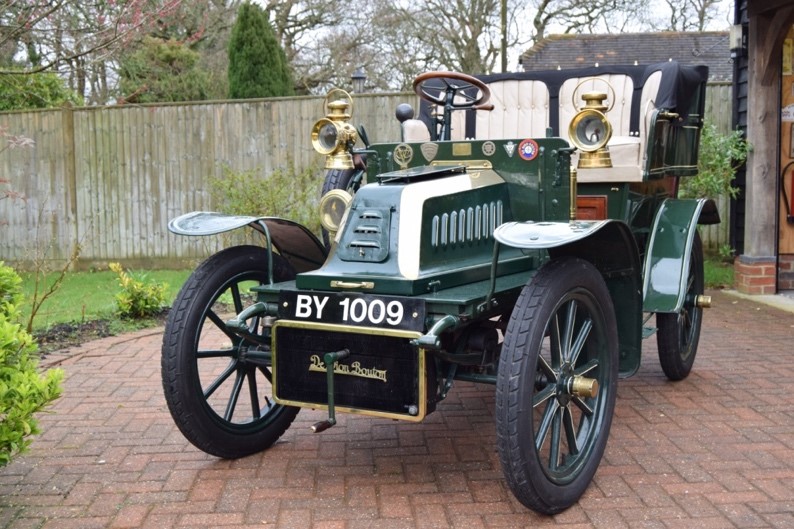 A partially assembled 1912 Type DH (BF 9125) made the journey from New Zealand to Kent several years ago, where it was restored by the late Gordon Rose. One of our Welsh members, David Crouch, purchased the vehicle at the Richard Edmonds sale last December. David is in the process of reducing his fleet and has reluctantly decide to offer the car for sale at the Bonhams MPH auction, to be held at the Bicester Heritage site, on the 17th of July. The vehicle has a light two-seater body, a monobloc four-cylinder engine of 1642cc, and an easily accessible three-speed gearbox, which combine to offer a good turn of speed. The £12,000-£16,000 estimate is attractive for a car of this calibre. Who will offer it a home? 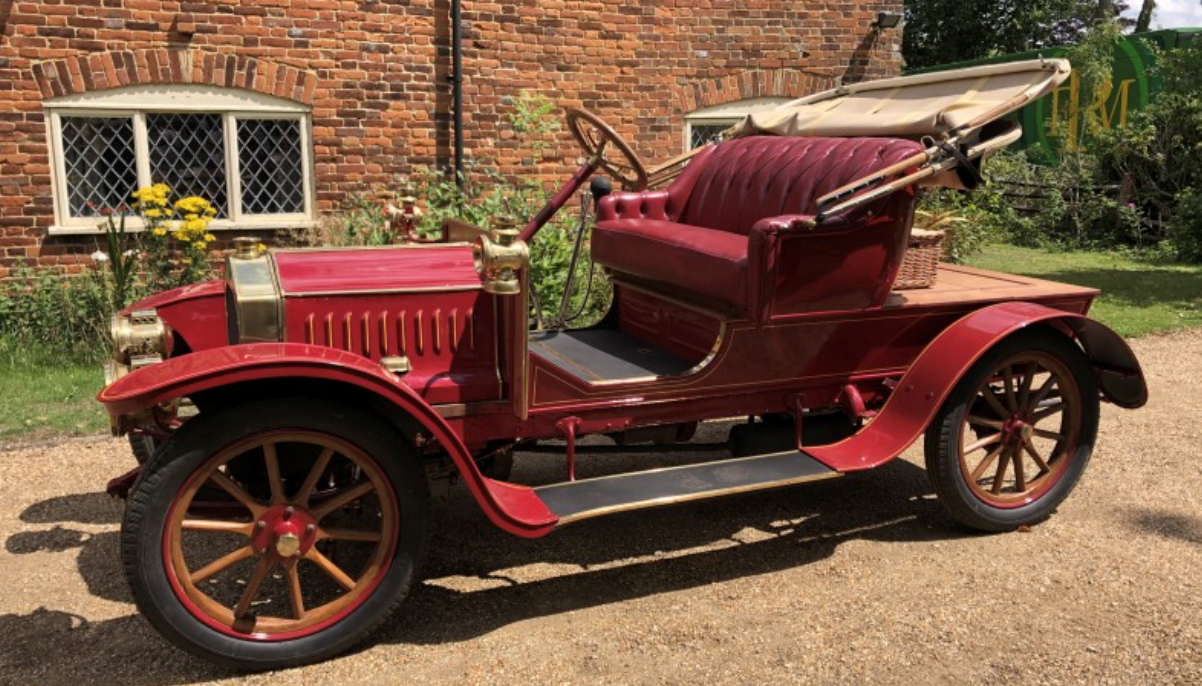 READ ALL NEWS
Jul 19 2021 Maintaining a De Dion Bouton in 1903 The first purchase of a motor car in the early 1900s was not for the faint hearted, given the challenges of the poor roads, lack of signage, and issue. . . Read more >
Jul 13 2021 Around the world A single cylinder Type AL (BY 1009) that belonged to our President, Tom Cook, was recently sold at auction, and is now believed to be in Denmark. If a. . . Read more >
Jun 21 2021 CarLog3 - 1902 De Dion Bouton Vis a Vis 6hp single cylinder 2 speed 340kg Type L Many thanks to Bernard Holmes and all at Barnards Farm for allowing the filming of this wonderful car and. . . Read more >