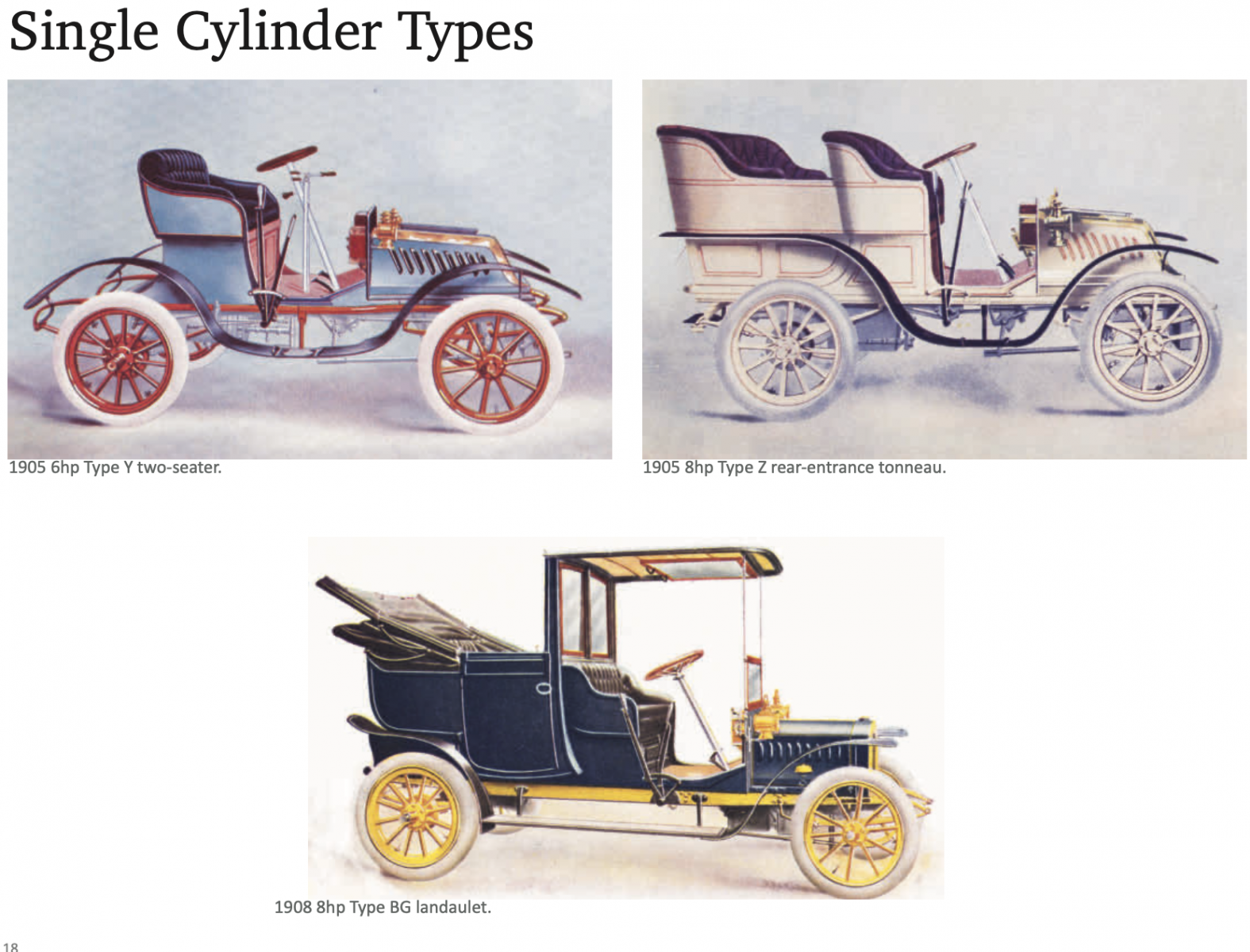 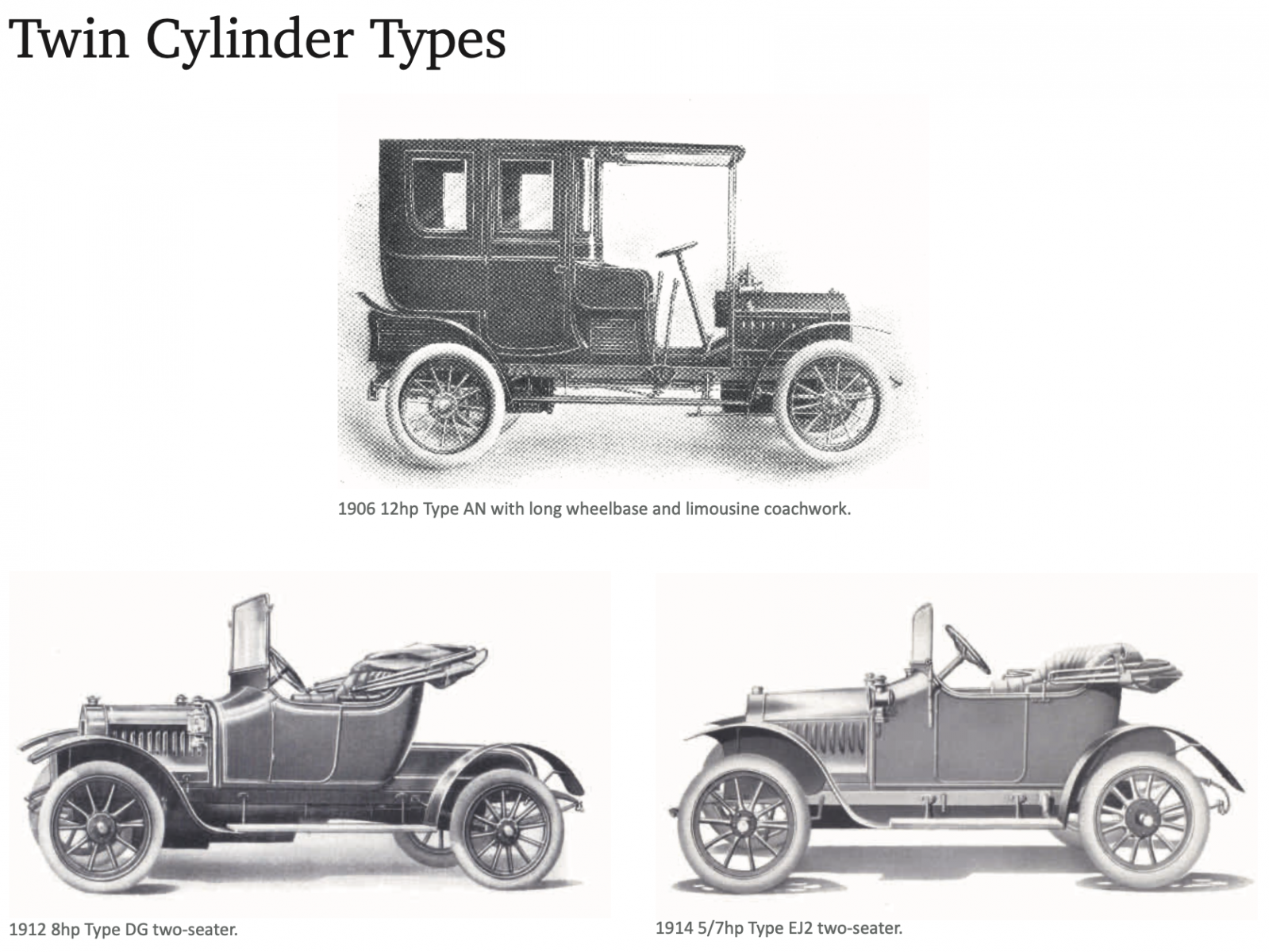 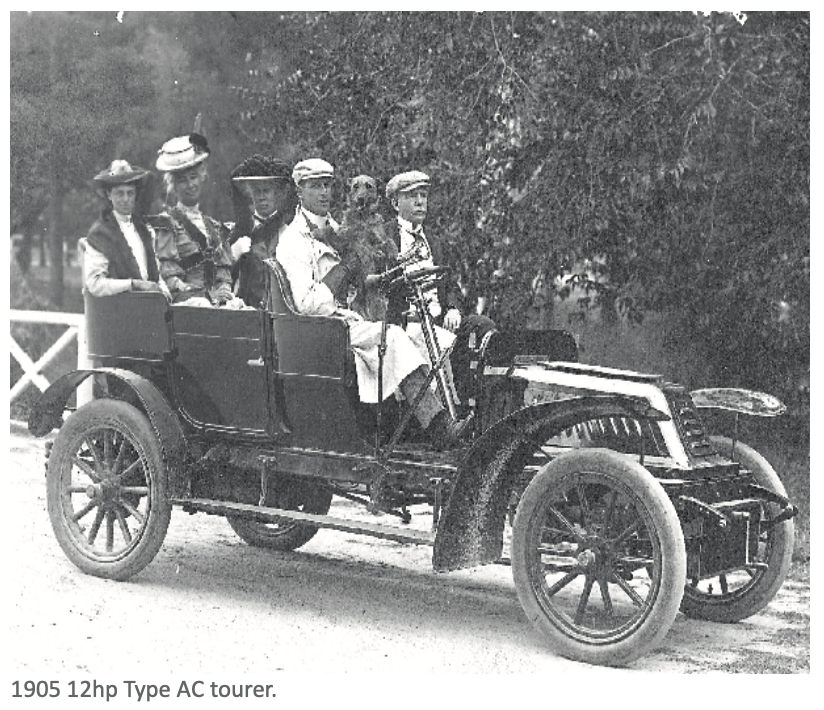 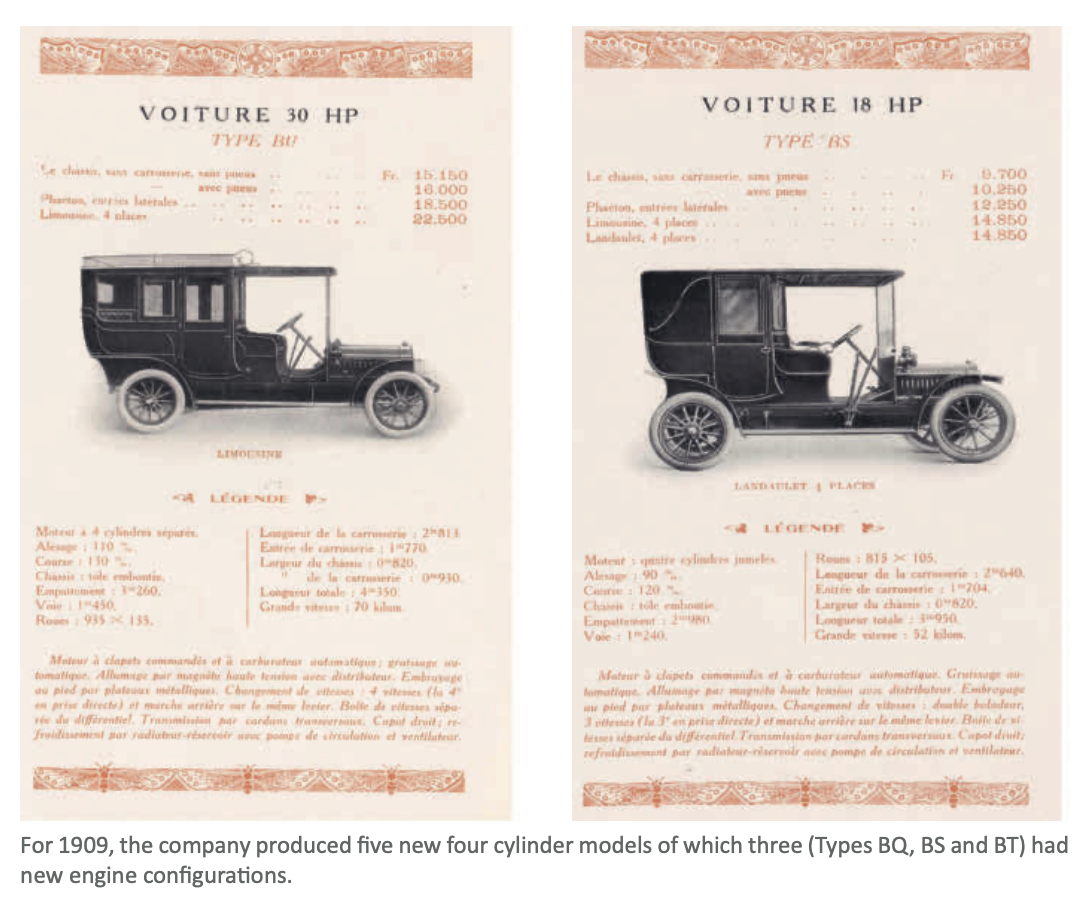 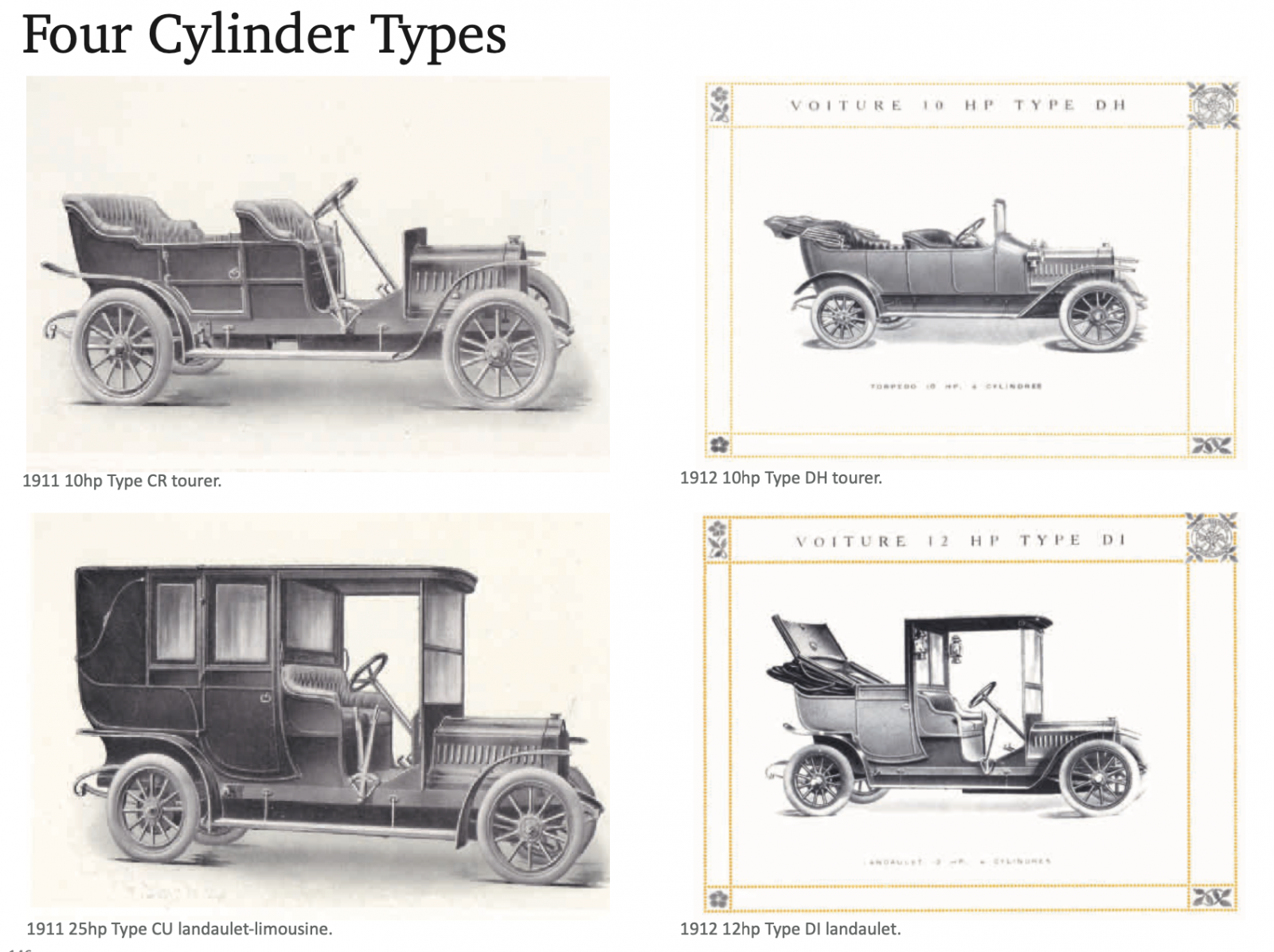 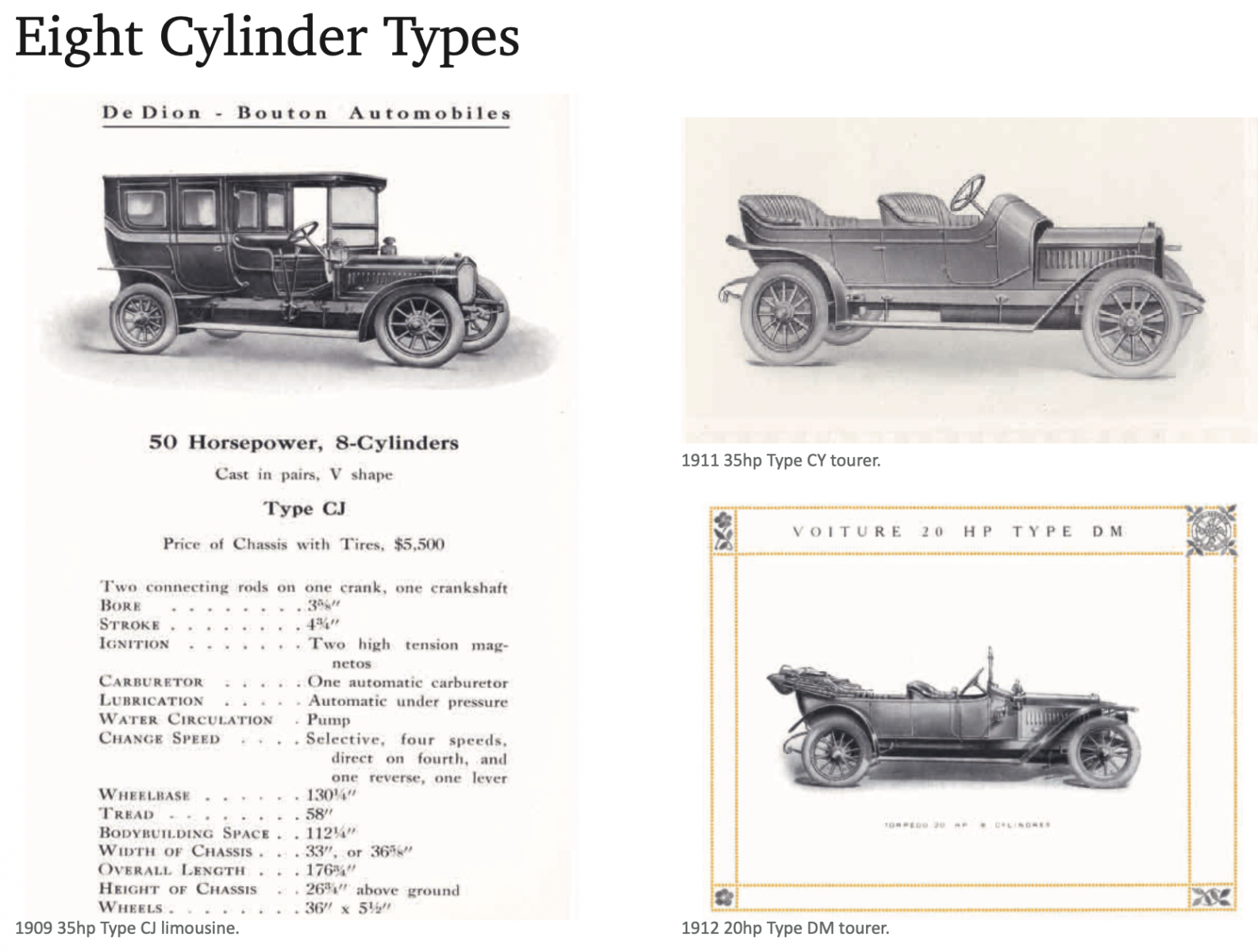 READ ALL NEWS
Apr 06 2021 New video added to Team Jarrott page A new video is added to the Team Jarrott page about the Dunsfold Tricycle Races in 2014. Recreating the very first motor races in Britain on circa . . . Read more >
Mar 22 2021 Secrets of the Transport Museum Club member, Roger Horsfield, who has been a volunteer at the Brooklands Museum for a number of years, is one of the people who is taking viewers thro. . . Read more >
Mar 16 2021 Day Trip - London Transport Museum Depot At the recent Annual General Meeting it was suggested that the focus of the Club event programme for the remainder of the year should be on smaller sc. . . Read more >