In an earlier Newsletter, reference was made to the prevalence of De Dion Bouton buses on the streets of London in the period 1906-8. Slightly more than 250 chassis with either the 24hp or the 30hp engine were delivered from Puteaux. An example of a 1906 model resides in the London Transport Museum and those of us who visited the Depot, were able to have a close look at the flitch plate chassis which is in remarkably sound condition. It still retains its solid tyres, axles and suspension. Both the engine and transmission are missing. The museum does have a 35hp De Dion Bouton engine that was fitted to a 1912 vehicle, but this has mechanical valves rather than the atmospheric inlet valves on the original.
Serious thought is now being given to the complete restoration of the vehicle. we have been able to locate chassis diagrams for the 24hp omnibus, and it is clear that the engine is very similar to the 24hp passenger vehicle unit fitted to the Type AP of 1906, and the combined gearbox/differential casing is the same as that fitted to the 1905 Type AD., AO and AP vehicles of the same year. 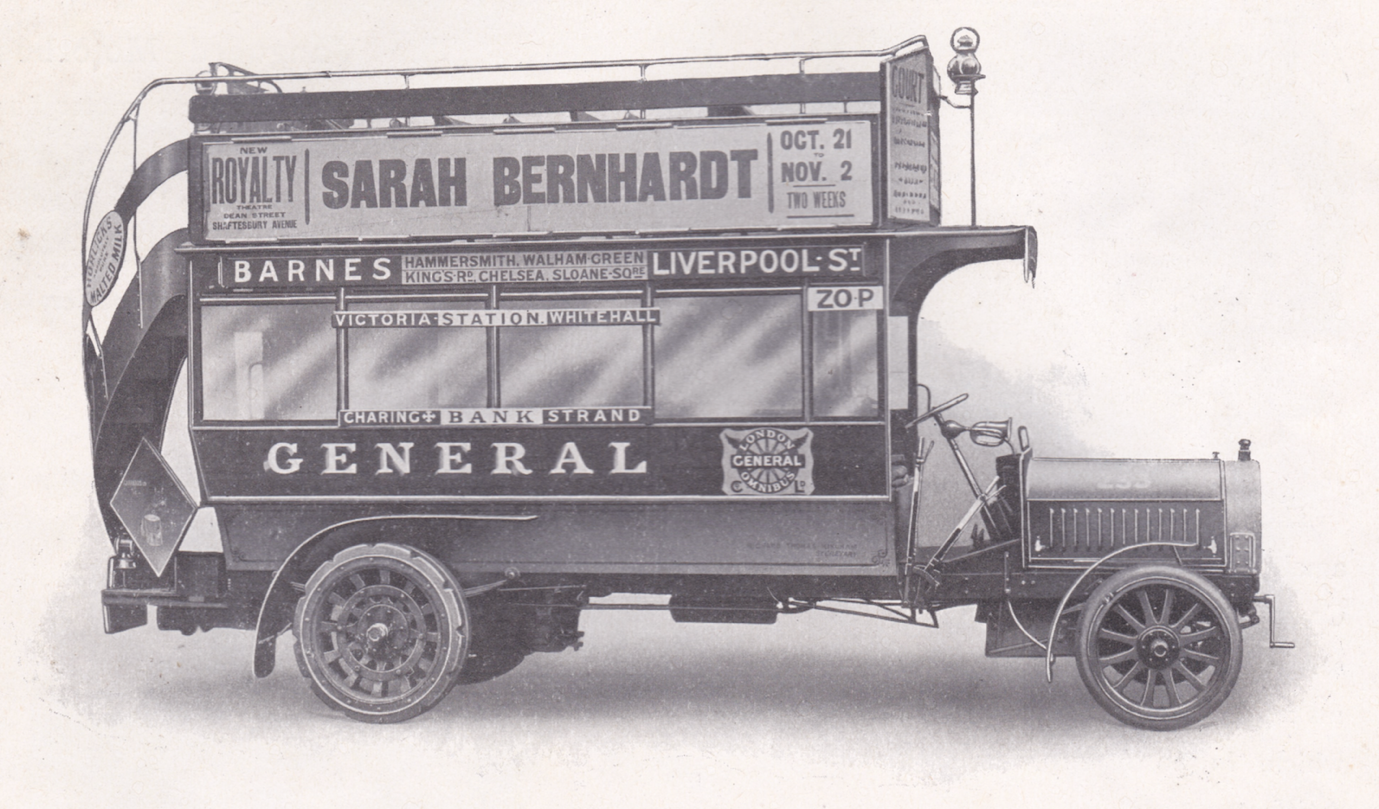 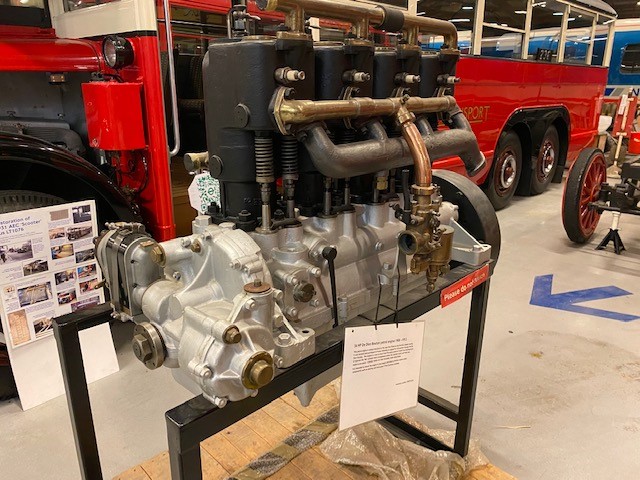 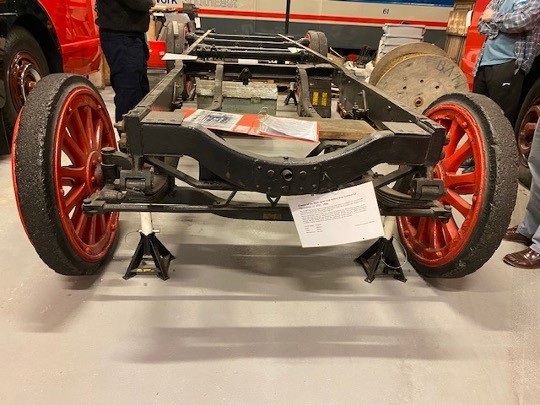 READ ALL NEWS
Dec 20 2021 The Type AN is alive Paul Blake, one of our members from Queensland, Australia, has been working on the restoration of his 1906 Type AN for several years. Engine, gear. . . Read more >
Dec 14 2021 Merry Christmas from the De Dion Bouton Club UK Merry Christmas and a happy new year from the De Dion Bouton Club UK. . . . Read more >
Nov 18 2021 Newsletter November 2021 Issue 14 has now been published so click here to see the current newsletter If you have missed any of the previous editions they can all be . . . Read more >