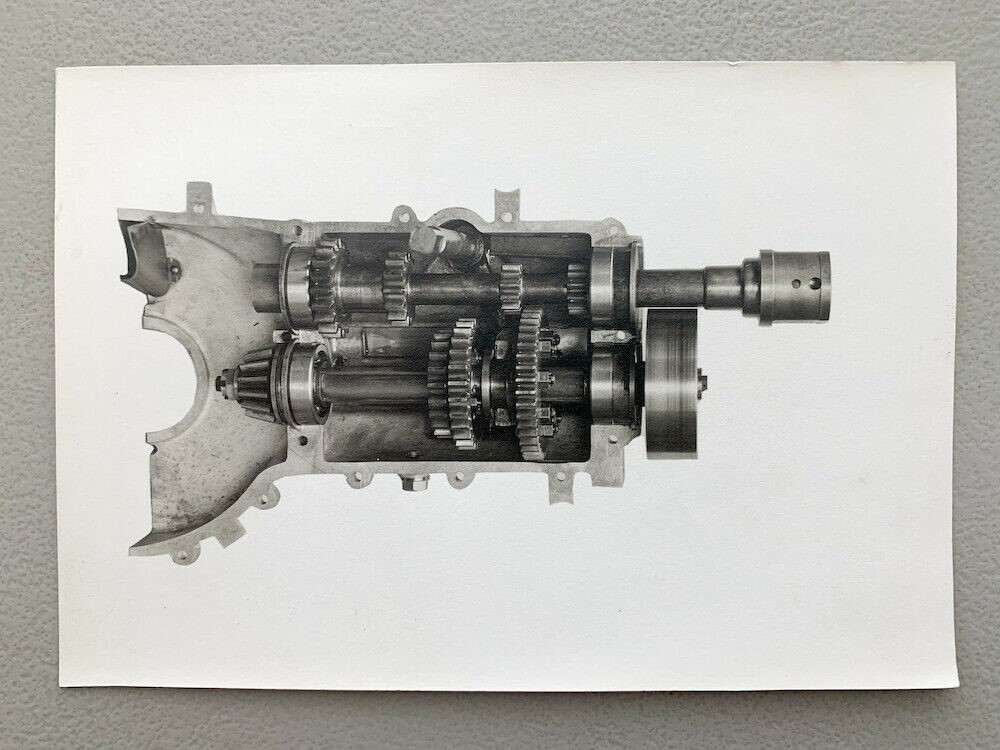 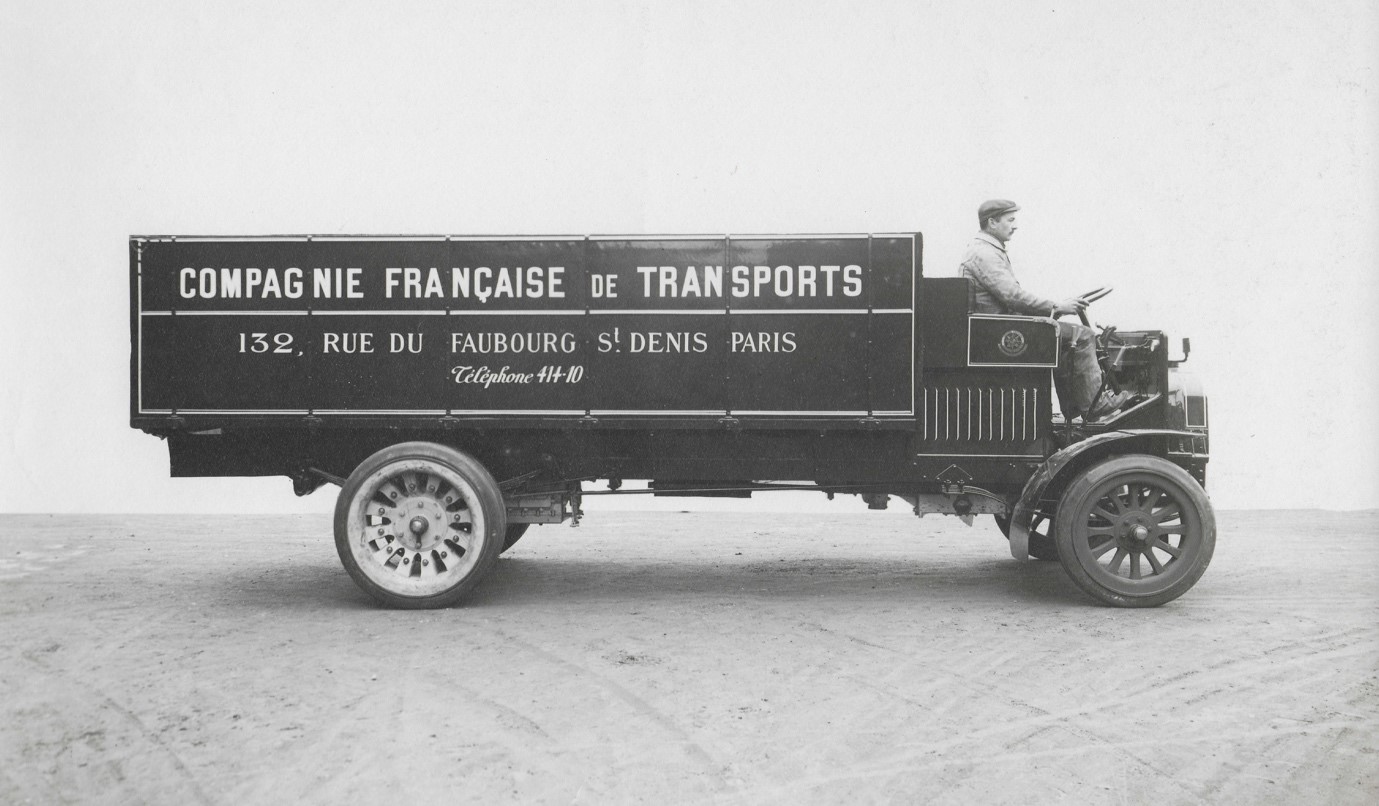 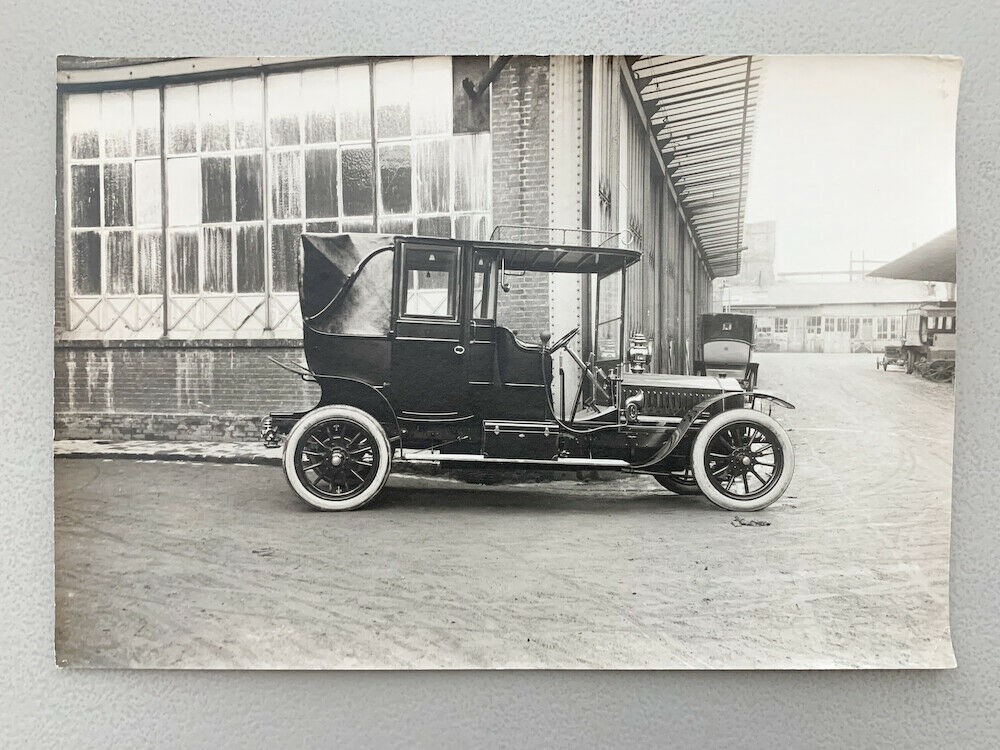 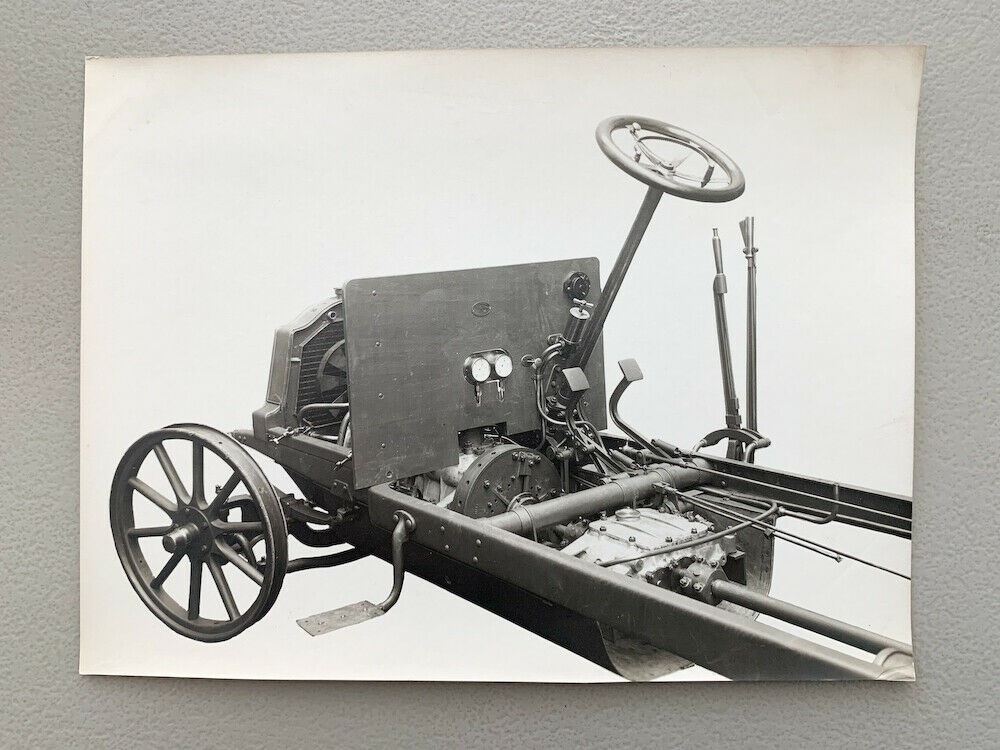 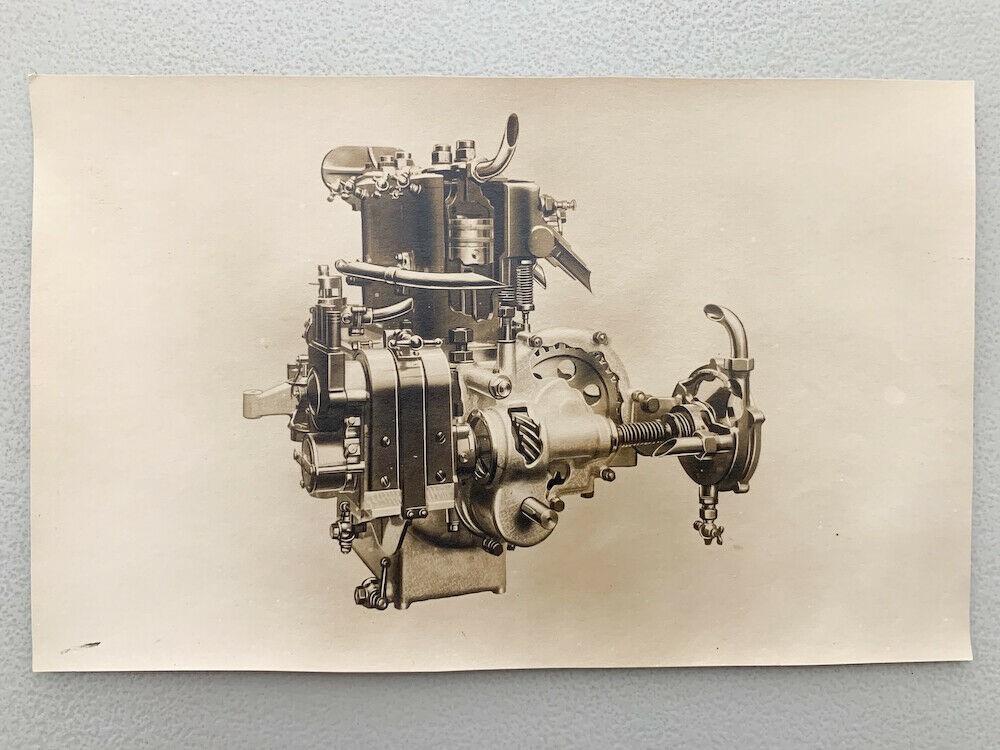 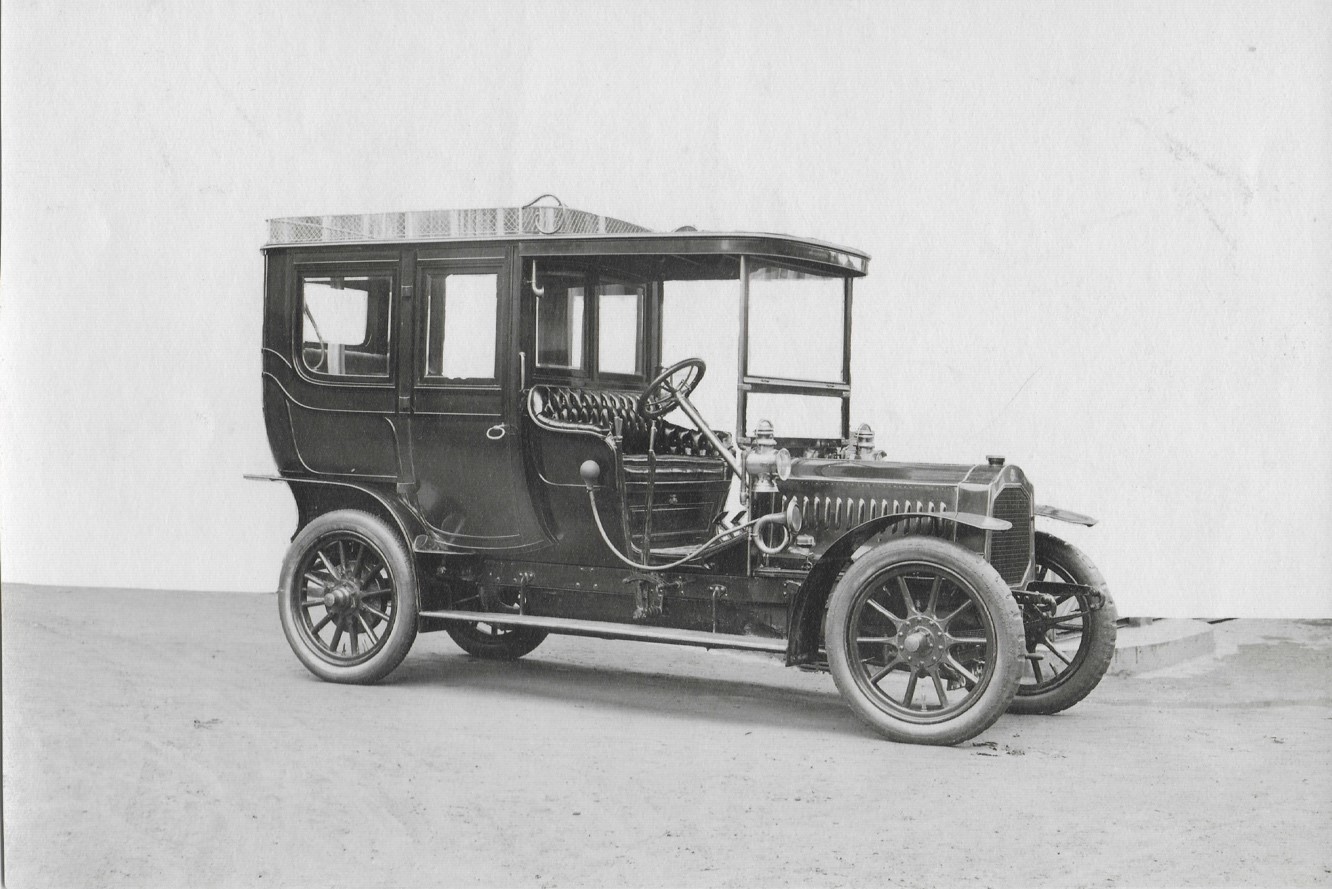 The appearance of a veteran or vintage motor car photograph on eBay, whether of a De Dion Bouton motor vehicle or any other marque, is rarely newsworthy, and yet there was something about a batch of black and white images offered for sale by an American eBayer which pricked Clubmember, Mike Macnamara’s interest, and following a telephone call to me, my own.
For a start, they were of high quality and very sharp. Obviously taken by a professional photographer, there was none of the extraneous subject matter that can often distract from the core image. There was a uniform backdrop to each photograph. Photographs included complete vehicles, rolling chassis, individual components and cutaway shots revealing the internal mechanism of engines, gearboxes and differentials.
Between us, we bought the lot, some 87 images in total. When they arrived from the USA, and we had taken the opportunity to look at them closely, there were some clear conclusions that could be drawn, helped by a handwritten description of each subject on the reverse: they all related to passenger and commercial motor vehicles produced in 1909; in fact they represented a complete record of output from that year, and included all body styles, rolling chassis, gearboxes and engines (including stationary units). The photographs were clearly taken at the factory in Puteaux since the buildings can be seen in the background; rather helpfully in one image, a line of vehicles can be seen parked up, waiting to have their photographs taken, and in another the cloth backdrop isn’t quite in place, revealing workbenches behind.
Portfolios of images like these must have been sent to numerous magazines, who would have selected a few for their pre-salon or car show special features, but I have never seen a complete set before. One question remains: on the rear is a stamp – ‘C.H. Lundell’. If anyone has any knowledge who he might have been – perhaps an American magazine proprietor or editor – it would be useful to know.
In the meantime, these pictures, especially the rolling chassis, in which the construction and component layout are readily visible, are going to very useful research aides.

READ ALL NEWS
Dec 20 2021 The Type AN is alive Paul Blake, one of our members from Queensland, Australia, has been working on the restoration of his 1906 Type AN for several years. Engine, gear. . . Read more >
Dec 14 2021 Merry Christmas from the De Dion Bouton Club UK Merry Christmas and a happy new year from the De Dion Bouton Club UK. . . . Read more >
Nov 18 2021 Newsletter November 2021 Issue 14 has now been published so click here to see the current newsletter If you have missed any of the previous editions they can all be . . . Read more >